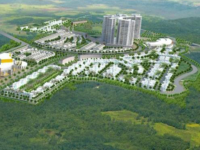 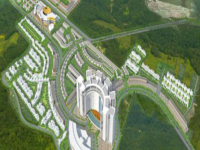 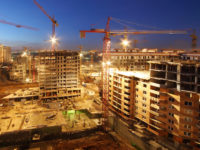 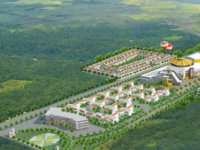 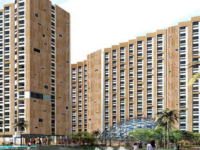 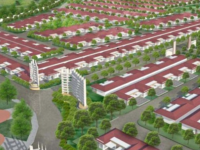 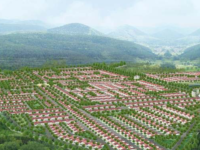 Botanical City is the new green district in Solo.

In the centre of the island of Java lies the city of solo, on the banks of the mighty river Bengawan Solo river, the main lifeline of a prosperous regional economy and cultural life of Java. Solo is expanding fast and has become a major service center for Central Java and is in the crossroads between major cities in Central Java and Jogjakarta.

Located in the middle of the Joglosemar (Jogjakarta-Solo-Semarang) corridor is Botanical City, fast becoming the centre for the Southern part of the city of solo where most new urban development have taken place in the last decade. Solo Botanical City, the new green district of Solo, with a land area of over eighty (80) hectares, is planned to become the new self-contained district in Solo.

The plan is to zone twelve (12) clusters including three (3) dedicated block sale area for commercial use. There will be nine (9) residential clusters, mostly gated communities with a total of 3,500 housing lots and a whole range of neighborhood facilities like parks, education, religious, health, sporting and civic facilities. Dedicated open green area will form a green heart and will be connected to neighborhood parks by a series of pedestrian and bike paths that also connect the residential clusters with the neighborhood centre located near the main arterial road.

The Centre will have a range of shopping centers ranging from fresh market, shop houses to mall, commercial properties to accommodate banks, offices, show rooms and facilities that serve the needs of the community as well leisure facilities for culinary, entertainment and sporting venues.